Below you will find items we have tested and would recommend. 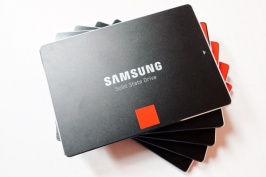 The Samsung 850 Pro is available in 128GB, 256GB, 512GB & 1TB. This drive is crammed with new technology that makes it faster and more durable than it's competitors. You can buy a similarly sized SSD for much less, but tests show the cheaper models are not as fast and they do not come with the 850 Pro's massive 10 year warranty.

If fitting to a desktop you may need an adapter kit to fit these drives into a 3.5 inch drive bay. 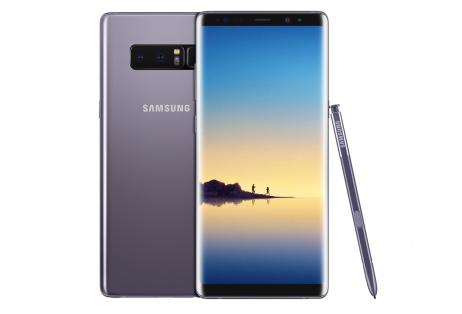 We originally used Nokia 950XL Mobiles running the Windows Mobile operating system and The Samsung Galaxy 8 has replaced these as our Company issued telephone. The Windows telephones are excellent and not now supported by Microsoft, with very few apps, unlike the Samsung which runs Android.

The Samsung is not cheap, but a lot less expensive than many of its rivals like the i Phone X. Overall it does what it claims and we have found later versions, the Galaxy 9 and 10 to be excellent.