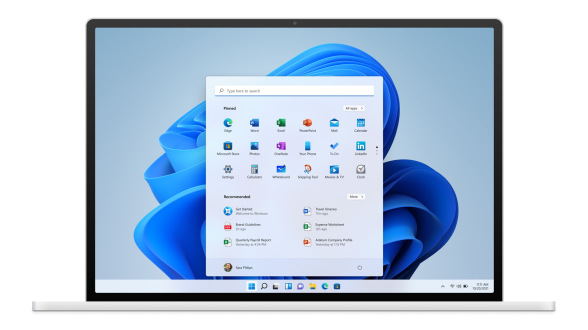 Windows 11 is finally official, with a new look and much more after being unveiled at Microsoft's big event on June 24.

Showcasing the Fluent design language and more, the new upgrade can also be tried out on the Insider channels, ready to download and use on machines that meet the minimum requirements.

There is also a huge redesign of the Microsoft Store, allowing Android apps from the Amazon App Store to be used, so you can download TikTok and other apps if you wish.

Plenty of discoveries are still being made with the updated Insider build and from what Microsoft are confirming with other vendors and users.

In the new insider build, it brings back the search bar to the start menu, alongside better multi-monitor support for the taskbar, alongside many fixes.

There's still some confusion as to the system requirements of what Windows 11 needs for your PC, mainly due to a component called TPM, but it looks as though Microsoft are looking into this.

While we wait for more confirmation from the company, here's everything we know about the release date, the new features, and more for Windows 11.

See here for The Windows 11 Page from Microsoft

Microsoft is ending support for Windows 10 on October 14th, 2025. It will mark just over 10 years since the operating system was first introduced. Microsoft revealed the retirement date for Windows 10 in an updated support life cycle page for the OS. See here for Win 10 version support dates.